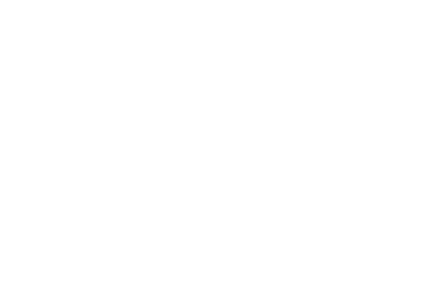 The global market for aerospace plastics is expected to jump by more than 65% in coming years, according to a newly released report.

The forecast from Global Market Insights projected that the segment would increase from $45 million last year to $75 million by 2025. The forecast also expects plastics’ share of the aerospace parts market to grow over that span.

In addition, the report suggested advanced manufacturing techniques would also promote increased use of plastics in aircraft, particularly 3D printing, which can reduce tooling changes and production times.

The GMI report said plastics would also increase in military aircraft due to rising defense spending, as well as its insulation from military radar and its potential to improve combat aircraft agility.

The forecast said the North American region would account for the largest share of the global market due to rising fuel costs and efficiency efforts by numerous industry manufacturers. 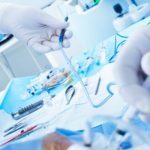 How Plastics Have Revolutionized the Medical IndustryNews 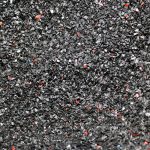